Oh, we’re getting close to the end of my Scottish month. I know I came back several months ago, but sharing pictures with you makes the magic of this stay last… I hope I’ll be able to go there again, or even better, to settle there one day. My origins are Italian, my soul is in Provence, but Scotland stole my heart. I can’t imagine life without this country!

So, we may be getting close to the end but there are still a few posts left before closing this “Bon voyage” chapter on the blog. With our friend Mayeul, we made another dream come true: visiting the Isle of Raasay. I’d told François I wouldn’t leave before I saw Calum Road! In the ferry I was already bursting with anticipation! 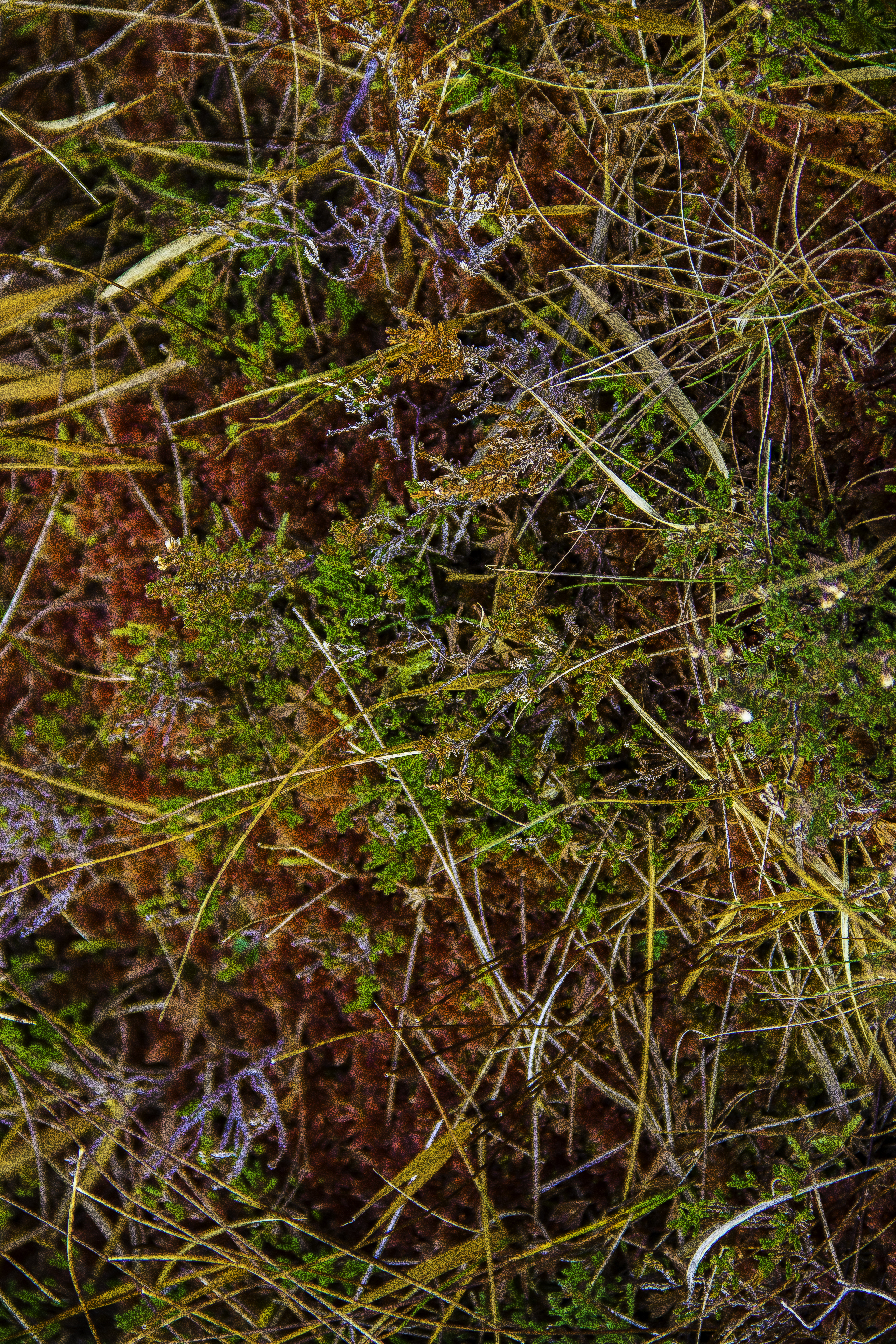 The Isle of Raasay is really beautiful in its wilderness (in that it reminded me of the Isle of Mull, which I loved). We had lunch at Raasay House (where I’d like to spend a night one of these days!). We received such a warm welcome! They didn’t serve food anymore but offered to make us some soup and sandwiches. And lucky us, because we hadn’t brought anything (not even biscuits…) and there was nothing else on the island…

We started with a walk suggested by the Raasay House staff. It was really beautiful, with a nice view of Skye. We couldn’t finish it: remember, I wouldn’t leave Scotland without seeing Calum Road… so there we went next!

On the way, we stopped to admire the ruins of Brothels Castle and the legendary (for me at least ;D) “beware of the pigs” sign! I fell in love at first sight with Calum Road… and no wonder. Do you know the story of this road? I’ll tell you!

Calum used to live on the northern part of Raasay with his wife and about 30 other people. For dozens of years, the inhabitants of this part of the island asked for a better road (it was a dirt road and therefore sometimes impassable depending on the weather). Because of this, there were less and less people living there… to Calum’s despair, as he loved Raasay and was already the 3rd generation there. After being refused a better road several times, Calum started building it alone. For ten years of his life, every day, with only his arms and a wheelbarrow, he paved 2 miles of road between Brothels Castle and the North with tar. At the end, only he and his wife were left.

The road we took has not been remade since. We met an inhabitant at the end of the road who told us that there are now a dozen people living there permanently: Calum can rest in peace, his wish was fulfilled: the northern part of Raasay has not been abandoned!