Murphy’s law: no you won’t get me!

Dear Murphy’s law, despite all of your insidious tries to slash my morale in half, no, you won’t get me! I won’t let you bring me down. I was sincere in my last post about my emotional state at d-day +7: I’m happy, I feel loved and supported and nothing, nothing you hear, can kill this good feeling. Not even you Murphy!

Yet I don’t lack material to “complain”, grumble or even curl myself into a whimpering ball in a corner – something I’d certainly have done a few years or even a few months ago.

It began the first Monday after the wedding: as I was packing my suitcase, I realized I was missing a pair of golden shoes from Remix, and my polaroid bag. Ok, don’t panic, I know where to find them: at Dunvegan Castle. The thing is, we’re leaving tomorrow at 4:30AM and it’s already too late to go and pick them up. Okay, no worries, just shoot them an email for these two small oversights.

The next day just before boarding the plane, the castle manager answers. Phew! He found my shoes and will send them back to me. But no sign of the bag: we’ll discover two days later that our great friend and officer has it. So now you’re saying: oooh but it’s okay, everything’s fine! Well, now it’s really becoming complicated.

My dear CANON, I’m so sorry I forgot you in that first plane. We waited hopefully near the British Airways counter, but the plane was closed, and no one would go in before the next day, and we had to run to the next plane. I was crying like a 5-year-old baby but the smiling British Airways team reassured me: it’s very rare not to retrieve items forgotten aboard. They gave me all the necessary information, and the altitude combined with the mini Proseco bottle to finish me: I was soon blissfully snoring… 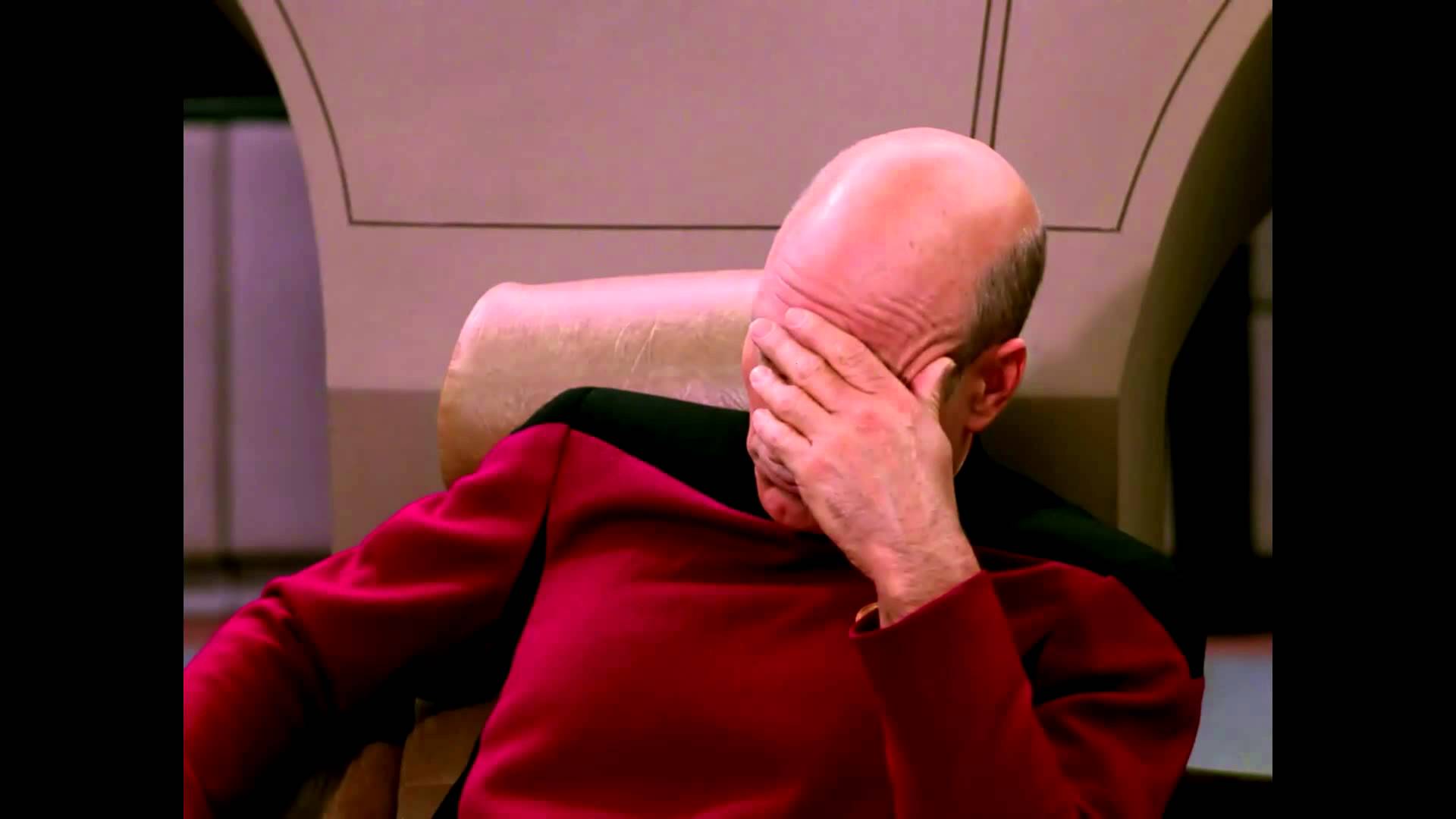 I would prefer to be in Captain Kirk’s spaceship… but it was just British Airways.

For nearly four days I battled to retrieve my beloved (though forgotten) CANON to prove I’m its rightful owner: at the moment I couldn’t find any bill or warranty, just the manual and charger, which I took pictures of. The serial number? I don’t know uuuuugh (well yes I could’ve found it on Lightroom, but I didn’t think of it). Do I have pictures on the camera that I already saved on my computer? Of course not! I wiped the SD card clean before leaving… The brand of the bag in which it’s stored? No wayyyyyyyyy! I sent pictures of me holding the camera and crossed my fingers.

Sheldon Cooper, calm down… I mean, you, Nella.

And there it is at last, it’s official, it’s mine and they’ll send it to me! The bill is hefty (but not as much as buying a new CANON…) 130€: administrative fees, DHL shipping fees (express +++), maximum insurance… On the morning of the delivery I’m feeling hyper. I arrive at the pickup point and immediately know something’s wrong: the package is long and thin, no way a CANON can fit in this… I open it and HORROR!!! It’s a jean, for a certain S*** who lives in… Leeds… like some thousands miles away!

Since then, I’m battling with DHL. I have to say that so far, the team I had on the phone has been very kind, confident and efficient so fingers double crossed. I also exchanged a few texts with S*** who said she was relieved her package was safe with me and promised to keep me posted if she received mine…

Meanwhile, my website has been hacked and redirects to dogs eating strawberry tarts and a website selling knickers and Hawaiian polos, all of this in Japanese. Let’s add some administrative issues, a little bit of oh-my-god-how-imma-gonna-pay-the-bills and work piling up so much the only solution I found this week was to watch NetFlix (I’m so logical ain’t I?). By the way, thank you NetFlix for chipping in by announcing that SENSE8 is cancelled! LIKE SERIOUSLY? ARE YOU TRYING TO FINISH ME OFF OR WHAT???

My thoughts go to the friends who got hurt 3 weeks before the performance, those whose place got robbed, and this friend whose PayPal got hacked for 1500€. Let’s not let this damned Murphy’s law get at us and let’s all agree to just forget this past week as if it NEVER happened. Take heart everyone!

PS: I learned this morning that Mr Trump removed the USA from the Treaty of Paris. It’s really not a good week. Don’t let it bring us down…

PPS: I’m preparing my posts for June, and I just realized I can’t find my London pictures. UUUUUUUUUUGH.

PPPS: when it was hopeless (even for DHL “give me all your papers for the insurance”) I received a NEW package and GUESS WHAT?, My canon was in it !!!!!

Aiming for a pretty skin-part two
LEAVE A REPLY