I had already planned to post this series a few weeks ago. After a dislocated collarbone and a cracked tailbone, I’ve had my fair share of twists in my personal life since December. Rest assured, a lot of them are positive, if unexpected and unplanned. I’ll tell you more about them in later posts I hope. That said, it may be a few months before you get to discover all that happened ! Haha ! 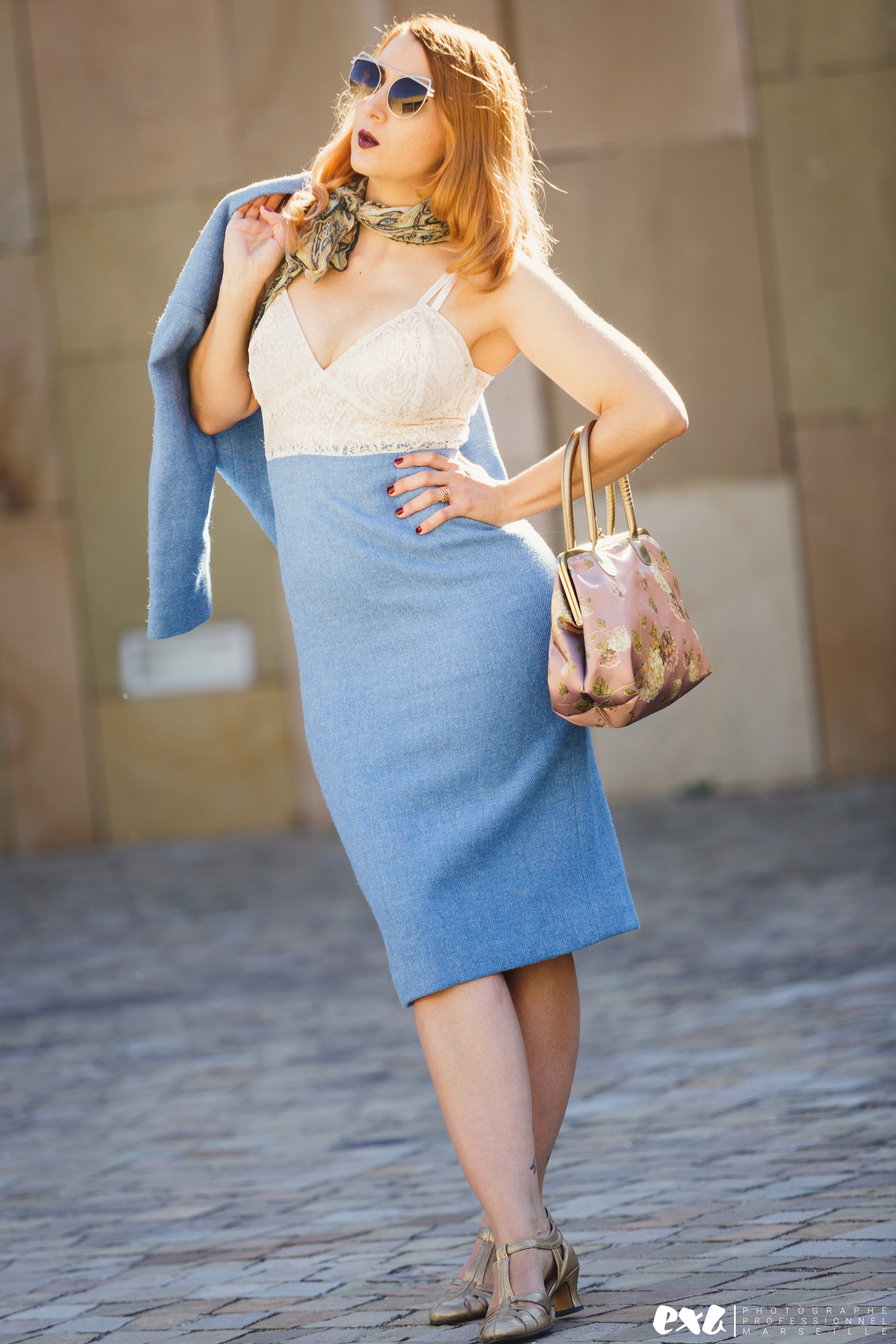 Well, I admit that despite this coloured outfit, the Aix sun still bright in November and my feline grin, I’m having some difficult time. If I almost don’t post anything anymore on Instagram, it’s because I’m getting more and more weary of this social network where the visibily of small accounts such as mine is now almost null. The new algorithm is a nightmare : where I used to have at least 300 to 600 likes, I barely reach a hundred now. I even have to pay for advertisement for my sponsored posts so they get the visibility expected by the brands who pay me for them… It sucks. The very concept of e-notoriety and the frenzied competiton for likes are a puzzle for me. I’d like to be paid for my skill, for the quality and content of my blog articles. But sadly, most brands prefer accounts with hundreds of thousands of followers and thousands of likes, even if the content is not of the best quality. It reminds me of all that I hate in this rampant consumerism, in the appearances versus the being… I naively thought that it would soon pass, and that we could all go back to the essentials… Well, I still think we can, but on a more reduced scale that is.

Curiosity is also what won’t let me give up. It encourages me to always strive for the better, to innovate and learn every day. I decided to change some things, both graphical and organisational, so I have a lot of updates for the website… It’s going to take some time, but it’s for the best ! 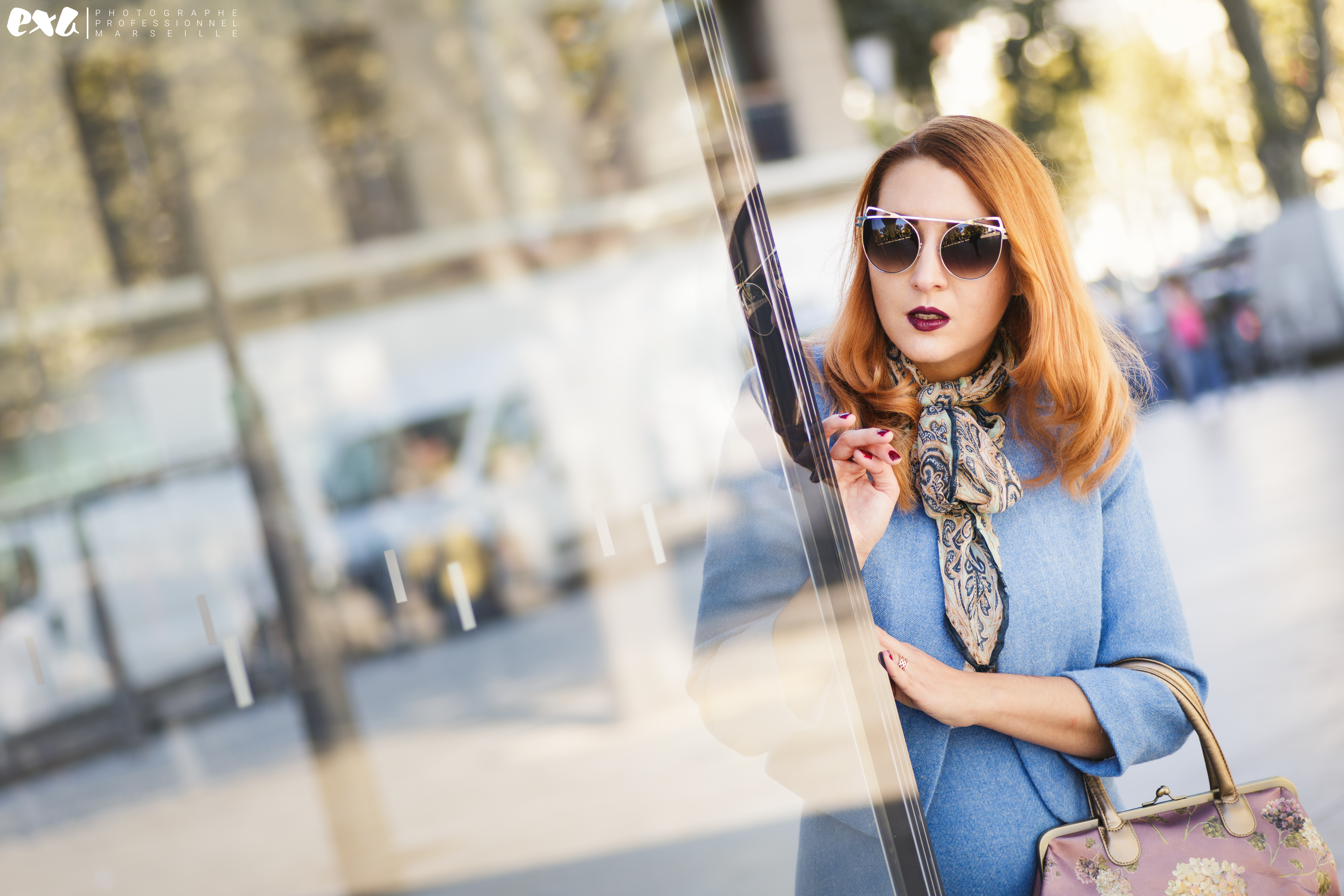